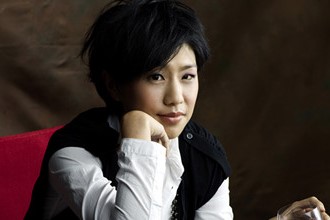 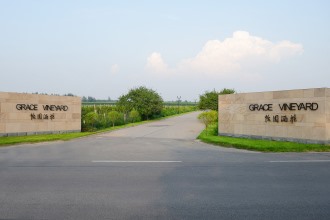 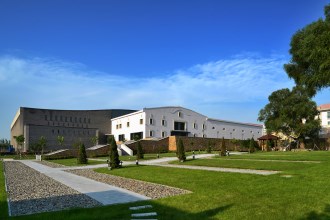 (VPN required for viewing in China) 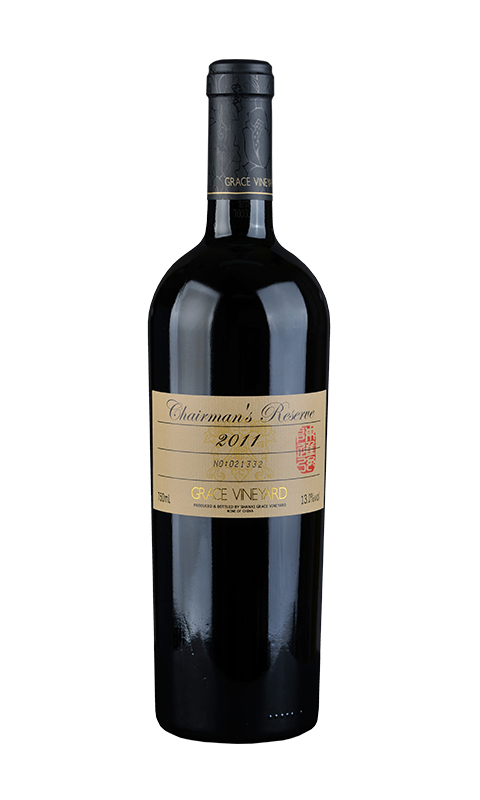 In 2006 we found out that there was wine in China. We had never heard of this before, so decided during dinner to order a bottle of Chinese wine from a major producer.  It was pure garbage, and after one sip, wouldn’t touch another drop. Later, we ventured into a small wine shop in Shanghai’s Xin tiandi shopping area and asked who makes the best wine in China.  The shop manager said, ‘Grace Vineyard.” So we bought some, took it back to Los Angeles and opened it with a couple of friends. We were incredibly impressed!  Because of that experience, we returned to China, visited the facility at Grace in Shanxi and China Wine Tours was quickly developed to encourage wine lovers to “Taste the Culture of 5,000 Years!”

Grace Vineyard continues to be recognized as one of the top quality producers in China under the leadership of Judy Chan.  Recently they opened a themed restaurant in Fuzhou, Fujian Province (see video above).